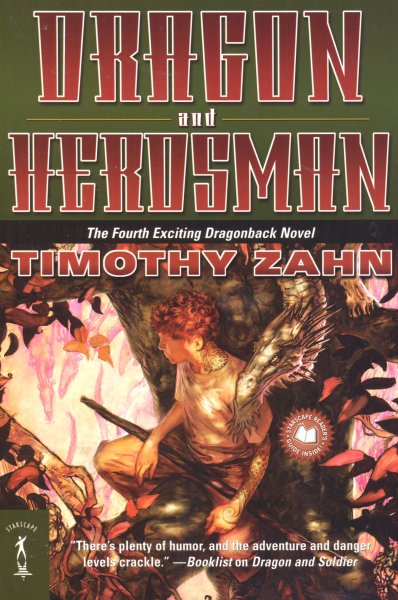 Jack MOrgan has had it rough. Orphaned at three, he lost his Uncle Virgil ten year later. But the plucky fourteen-year-old didn´t know what rought was until he met the K´da warrior Draycos. When Jack tries to hack a computer to get information on the ambushers, he barely escapes a trap, and with the aid of his resourceful friend Alison, he and Draycos flee to the primitive world of Rho Scorvi. 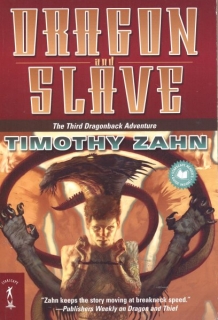 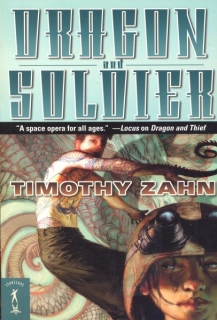 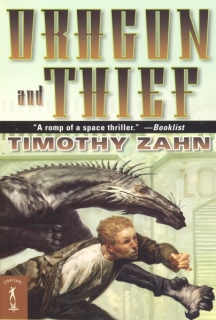